Springs Charter Schools helps me develop my interests and talents with the open mic where we share our talents to the whole school.

Kaine Koltoniuk is a 12-year-old Springs’ Venture Online student who is both an actor and is active in the martial arts. He was recently featured in a Cadillac XT6 television commercial, and specializes in Shaolin Kung Fu. He is on the Shaolin Kung Fu Wushu team representing the United States in China as well as other countries and has won many trophies. Kaine likes the Venture program because it gives him the opportunity to go on auditions and participate in lessons and tournaments.

Kaine also enjoys gymnastics, baseball, basketball and has been on 15 cruises. He says Venture Online is the “perfect choice” for him. 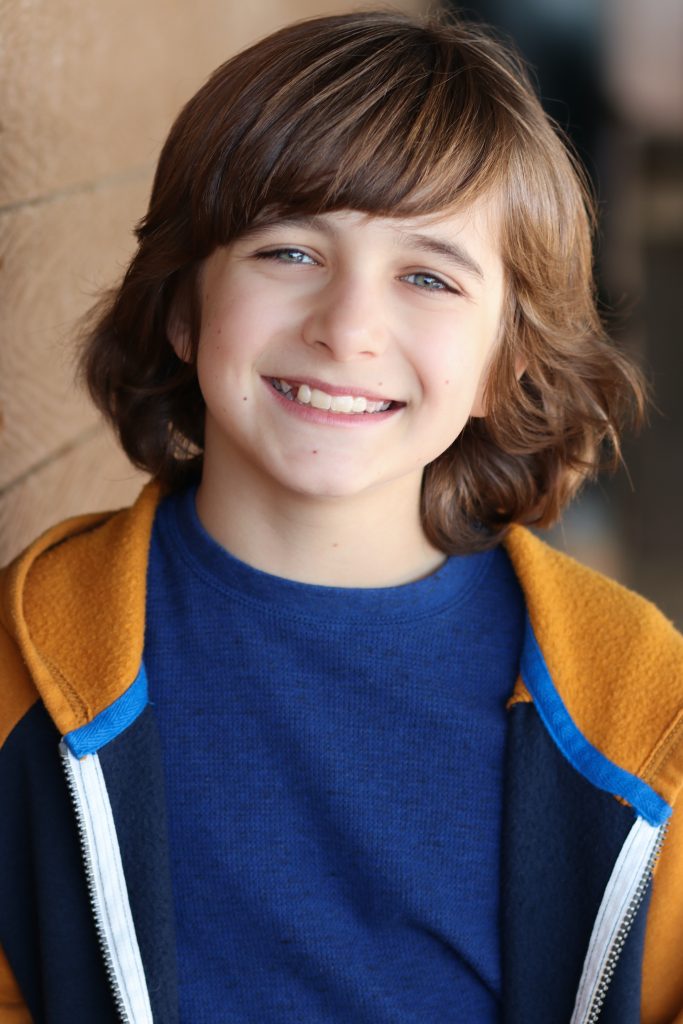