Springs Charter Schools helps me develop my interests and talents by helping me to develop my writing skills. They open the options for me!

Brady Bookser, 17, is the Murrieta Chamber of Commerce Student of the Month.  He is a senior at Springs’ Temecula Student Center, lives in Winchester and plans to study art when he graduates from Springs.

Brady first came to Springs as a middle school student with the Otay Ranch Academy for the Arts.  He was also a Venture Online student.  His mother, Laura Bookser, noted that the flexibility of being part of Springs “allowed our family to travel to and stay for extended periods of time in eight countries.”

When Brady graduates from Springs, he plans to study art with a focus in graphic design.  His mother noted, “Living in Europe was one of the ways Brady cultivated his love for art. He stayed for several months in Malaga, Spain which was the birthplace of Pablo Picasso, as well as extended stays in the Netherlands, where he saw Van Gogh’s work in person, and in France, where he was inspired by the art of the world’s greatest artists whose work is on display in the Louvre Museum.”

Brady is also an avid swimmer, was trained as a lifeguard and was part of the Junior Lifeguard program. He also performed on and helped produce studio music, including the album “Truxtun Road, Vol. 1” which is available on iTunes and Amazon.

Temecula Student Center Principal Rebecca Fabozzi said, “Brady is a talented and high achieving senior, and we are thrilled to honor him next month as our student of the month.”

His mother added, “He is happy to be completing senior year in person at the Temecula Student Center where he has made good friends and is making good memories.” 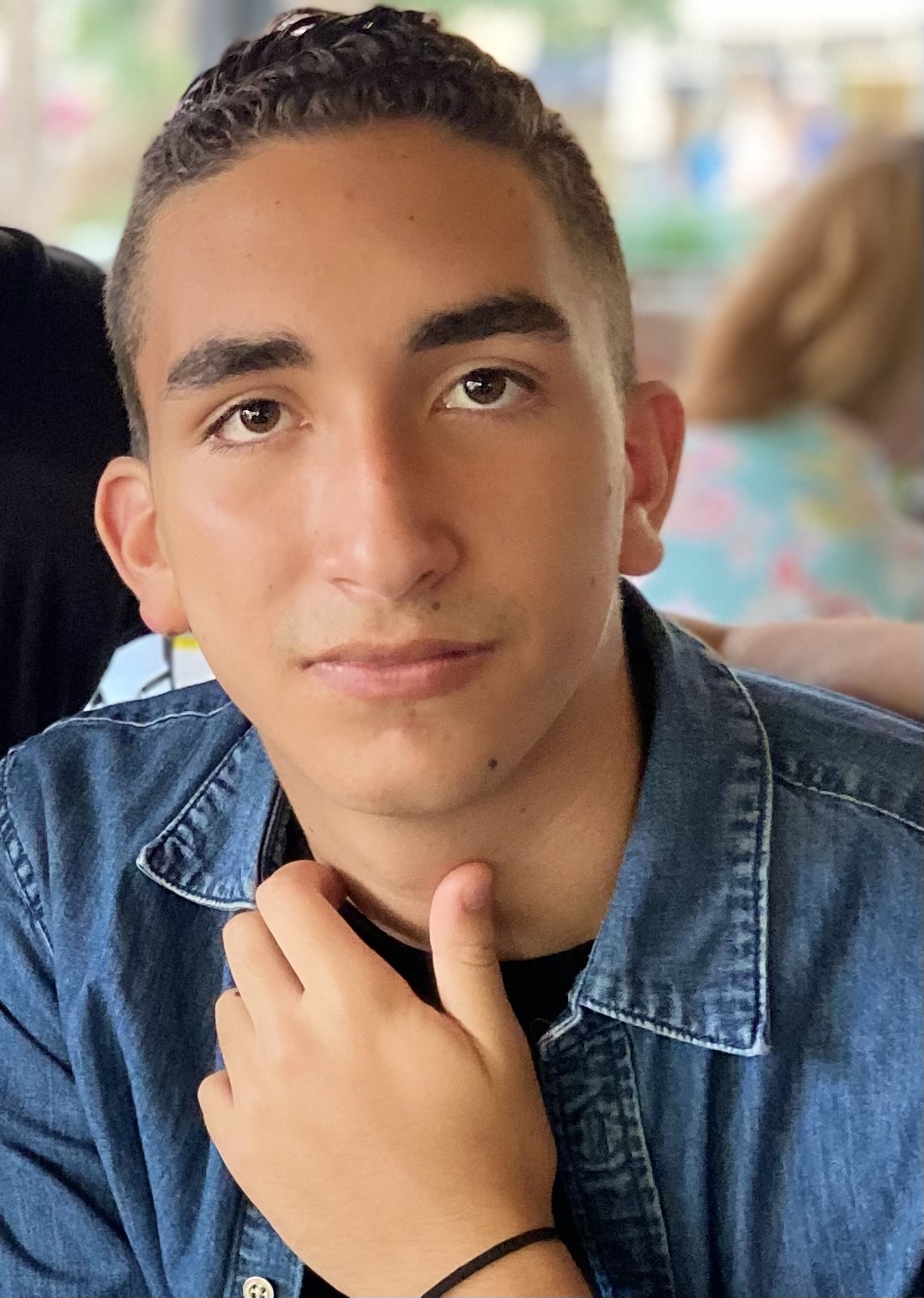