My favorite class is CTE; I love the Road Trip Nation and all the rest. 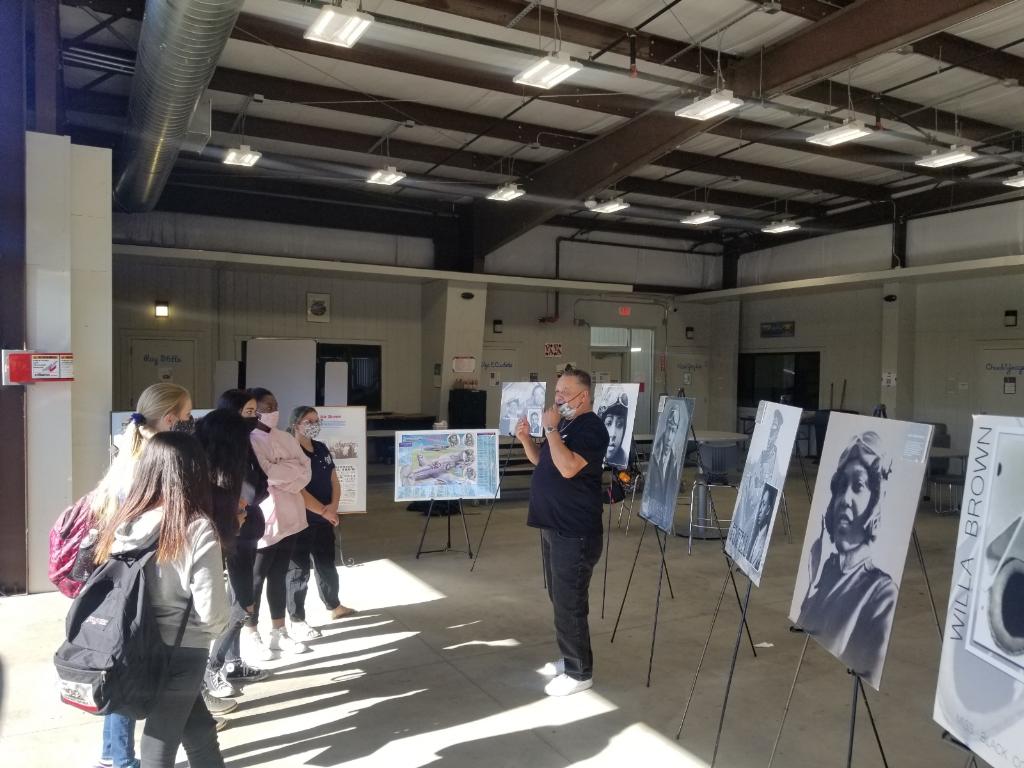